Ok, so I haven’t blogged in a long time, so I thought I’d do a quick one on my favourite mascara (as the title suggests!)

So, I hold my hands up that I was clueless about make-up when I brought my first mascara. The reason I chose the below mascara, is because:

a) it was yellow and stood out!

b) I’d seen it a lot in all the weekly magazines!

The so-called best mascara that I have ever tried, is the one and only Maybelline Colossal Volume Express (the one in the picture!). 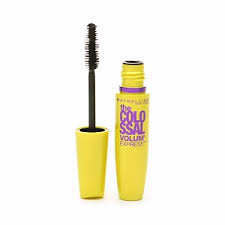 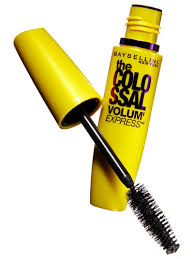 I loved this mascara so much that I tried a few in the range (all yellow of course!) This mascara glides on, is extremely black (i brought the black one :)!), it makes your eyelashes look thicker and it does not smudge! It is a tad difficult to take off, but nothing that some good toner and cotton wool won’t remove!

I have had many compliments when I have this on and several people have asked whether I have false eyelashes on! I have to be honest though, I tried the below mascara and didn’t think it was as good, but, it does work great for an everyday more subtle approach. 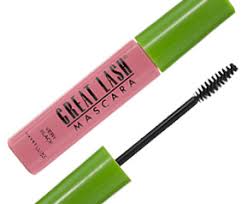 My sister has tried and swears by the Falsies range from Maybelline. I have to admit, it looks amazing on her! I am yet to try this as I overloaded on the Colossal bottles. (I may have got a little carried away!)

Also, at around £8, they are well worth the money, they last for a long time without getting irritant and the are more value for money (in these recessionary times) than the likes of MAC or Bobbi Brown.

So, next time you are looking to replace your mascara, definitely try one of these and I promise that you won’t regret it!.